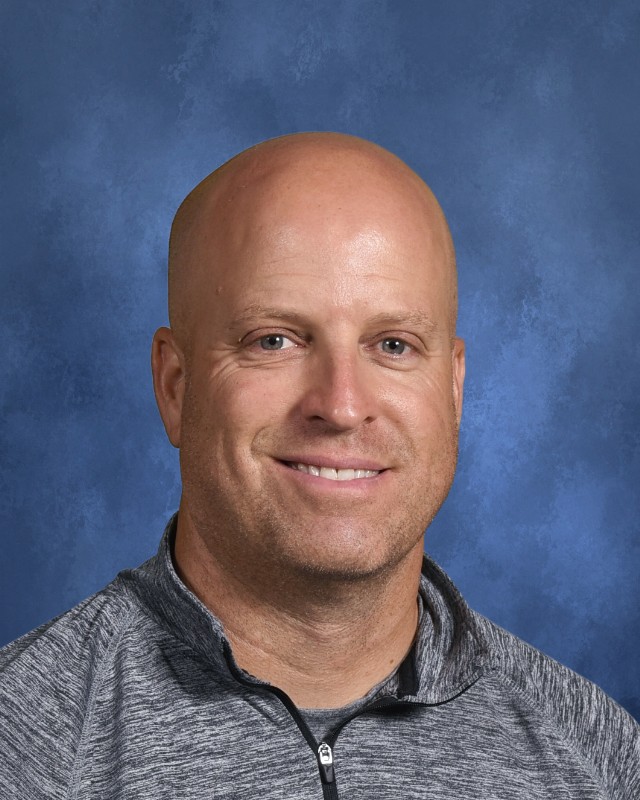 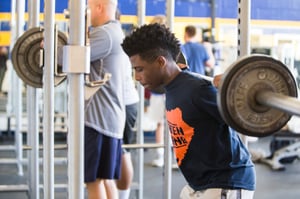 Power is the most sought after athletic characteristic 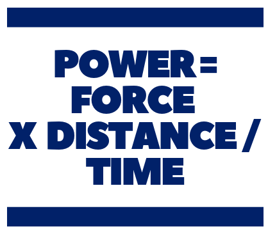 The equation, Power = Force X Distance / Time, allows you to be the best athlete you can be. Another way to think about power, as it relates to human movement, is strength displayed quickly. The “quickly” part of this equation (time) is largely determined by genetics. The ability to recruit a large number of motor units quickly is something that elite athletes, like the ones seen on TV, are born with. This also becomes apparent when you watch youth sports. Some little kids are fast, explosive, and agile. Others are not. The degree to which quickness (or time) is trainable is relatively small (Rippetoe & Bradford 2017).

However, the first variable in the power equation, force, is significantly trainable. It is common in our strength training program at Sanford to have a trainee improve her squat by 125 pounds over the course of three months. More dramatic increases are seen regularly. This represents a marked increase in the athlete’s ability to produce force (and as a result, increase power) and improve her athletic capabilities. This improvement can enable someone with average genetics for power production to compete with and find success amongst athletes that are more genetically gifted.

Everyone in the strength training program is taught the proper techniques for the squat, deadlift, press, bench press, and power clean, based on the method in the book, Starting Strength: Basic Barbell Training.  We use these barbell lifts because they utilize the most muscle mass, over the longest effective range of motion, enabling the most weight to be used, thus making the athlete stronger. Proper technique is paramount. Once it is learned, students take advantage of the body’s ability to adapt to stress, as described by Hans Selye’s "General Adaptation Syndrome" (Selye 1950). Five to ten pounds is added to the bar on each lift at each session. This surprisingly simple approach works to make the athlete stronger (able to produce more force) every time it is applied in the correct fashion.

Many students at Sanford have found satisfaction in the steady and deliberate process of becoming stronger. For most, this has translated into improved performance and more confidence, not only in their athletic domain, but in other aspects of teenage life as well. At Sanford, we believe a strong athletic program involving all students enhances the quality of the education we provide and instills skills and abilities that can last a lifetime.